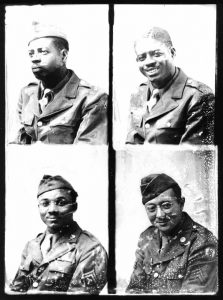 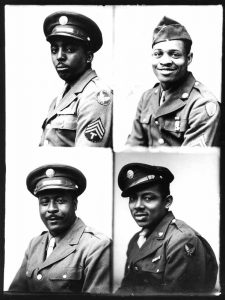 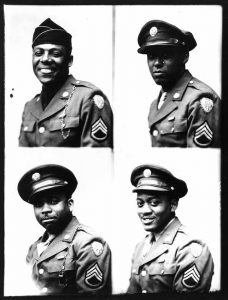 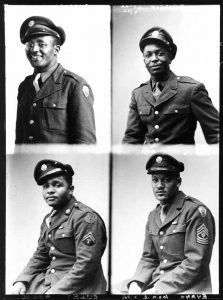 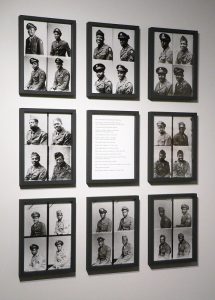 Decisive Portraits is derived from portraits taken by George Garland in April and May 1944 in Petworth, Sussex (see Very Miscellaneous).
Based on these portraits, Retratos decisivos was a temporary public art project, commissioned by and realized in collaboration with PhotoEspaña in Madrid in 2004.
Eight b/w photographs and a text panel, 38 x 28 cm each, edition of 2 copies
A catalogue is available in the series of white books.